Most Americans know Cinco de Mayo as a day to party, have a few beers (cervezas) or margaritas, and celebrate Mexican heritage and pride. However, it’s important to note that this holiday sees very little celebration in Mexico, except perhaps in the Mexican state of Puebla, and of course, at a few of the all inclusive resorts that cater to many American tourists. Cinco de Mayo does, however, celebrate the connection between Mexican and American history and culture.

While some have been led to believe that Cinco de Mayo, Spanish for “the fifth of May,” is the official Independence Day of Mexico, this is not the case. (The actual Mexican Independence Day is September 16). Cinco de Mayo actually celebrates a victory by the Mexican army over French forces on May 5, 1862 at the first Battle of Puebla.

The lead-up to the battle came as a result of President Benito Juarez’ suspension of the repayment of Mexican debts to England, France, and Spain due to a debilitated Mexican economy. The three European countries decided to invade Mexico at Veracruz for repayment. However, while British and Spanish forces reached a negotiation with Mexico, France was not so easily appeased.

The French forces were led by Napoleon III, the nephew of Napoleon Bonaparte I, as they continued their invasion of Mexico in an attempt to create an empire. Despite the overwhelming numbers of a much-better-equipped French military, the Mexican army managed to rebuff the invasion and crush the French at the Battle of Puebla.

The battle not only had implications for Mexico, but the United States as well. Several historians have written about how Napoleon III wanted to have an emperor in Mexico and use the country as a base of operations to eventually help the Southern Confederacy in its battle against the North during the American Civil War. Had Mexico not rebuffed the French and delayed this plan, Napoleon III’s plans might impacted the outcome of the American Civil War. Meanwhile, north of the border, the Union forces were able to continue developing their army into a great enough force to win the Civil War. Due to the end of the conflict between the North and South, the U.S. was able to support Mexico to help end the continued invasion and occupation by the French forces, which ended up totaling five years.

The first celebrations of Cinco de Mayo in the United States actually began in California in 1863 as a way to celebrate Mexican-American culture and pride, much like St. Patrick’s Day is now celebrated by many Americans to honor Irish culture. When civil rights movements began in the 1950s and 1960s, the holiday became even bigger across the U.S., and was later commercialized by beer companies and others in the 1980s. In 2005, Congress passed a resolution asking the president to call upon Americans to celebrate the holiday nationwide.

And that is just what Americans do each year on the fifth of May. Meanwhile, all inclusive resorts in Mexico, which often have a high occupancy of American tourists, also get in on the fun to allow their guests to continue the celebration while on vacation. And what’s even better about celebrating at an all inclusive resort is that all festivities, food, and drink are included with your stay. That means all-you-can-drink cervezas and margaritas. And plenty of fun for the entire family as the festivities last all day long.

Two examples where Americans can enjoy Cinco de Mayo are Aventura Spa Palace in Riviera Maya, Mexico, and Dreams Cancun in the famous tourist destination of Cancun, Mexico. Aventura Spa Palace will offer mechanical bull riding, music from a traditional Mariachi band, an artisan show with Mexican handcraft stations, and the Mexican Show that evening. At Dreams Cancun, the resort will be adorned with bright and festive decorations while guests enjoy Mexican music, games, entertainment, and Mexican hospitality. The evening will end with a starlight barbeque dinner on the beach with a traditional Mexican celebration. In addition, Mexican tequila will be flowing.

So whether you are in the United States or enjoying a tropical vacation at a Mexican resort, there’s no doubt that May 5 is a good day to celebrate the important and long-standing connection between the United States and its neighbor to the south. Viva Cinco de Mayo. 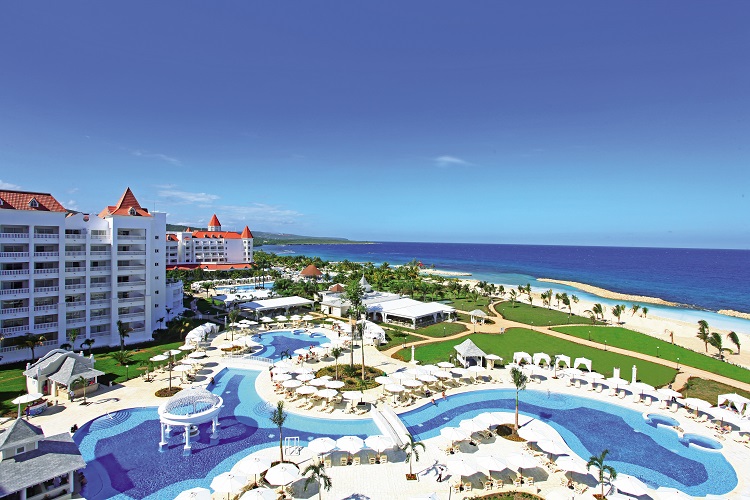 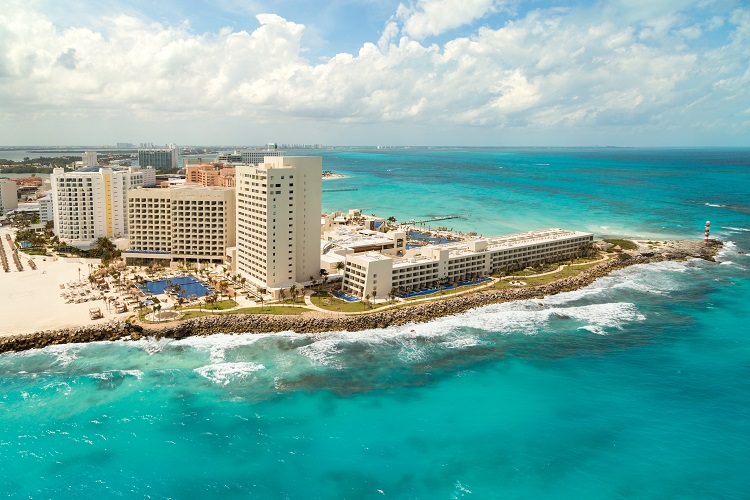