AM Resorts continues its development of Secrets and Dreams Resorts in the Caribbean and Mexico. Secrets Maroma Beach is scheduled to open in August 2008 in addition to the new Secrets SilverSands Resort, which is also set to open in this time frame.

Sunscape Punta Cana will close on June 1st, 2008 to undergo a multi-million dollar transformation. The new Dreams Palm Beach Punta Cana will be the culmination of these efforts with an opening in December of this year.

Dreams Villamagna Resort, with an early winter 2008 opening, will be the second Dreams Resort to grace the shores of Puerto Vallarta, Mexico.

Dreams Huatulco Mexico will become the first Dreams in the tourist area of Huatulco. Look for this resort to open in late 2008.

On tap for development in 2009 is a host of new all inclusive resorts from both the Secrets and Dreams Resort chains. Eight new resorts are planned to open by the end of next year.  Look for Dreams Riviera Cancun, Dreams Pearl Sands, Secrets La Romana, Secrets Punta Cana, Secrets St. James Montego Bay, Secrets Montego Bay, Secrets Huatulco and Secrets Punta de Mita to offer even more all inclusive vacation options in the coming years. As more information becomes available, look to All Inclusive Outlet to provide the latest news regarding these developments.

Looking to the future, AM Resorts lists a number of projects for 2010 and beyond. Secrets Aruba, Secrets Vallarta Bay, Dreams Vallarta Bay, Secrets La Paz and Dreams La Paz are possible resort openings.  More information will be provided as ground is broken and plans are solidified.

Best Places to Stay in Mexico 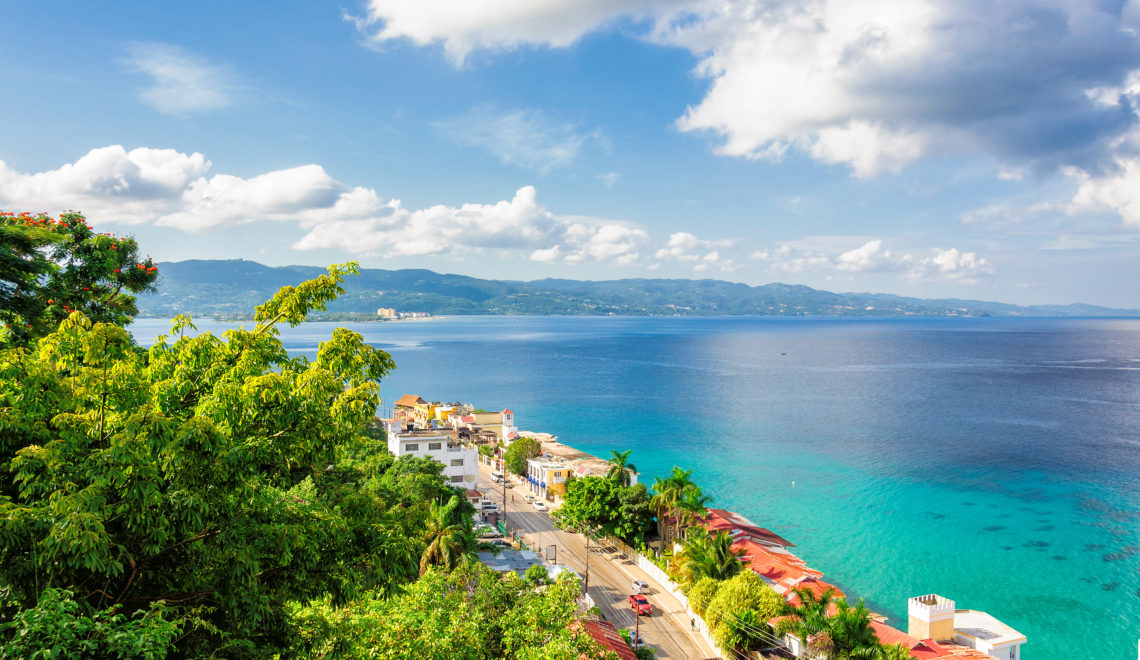 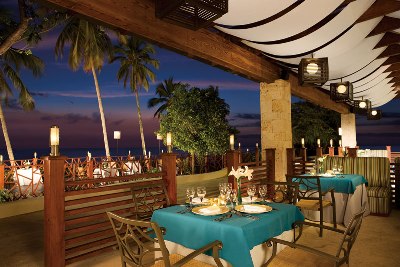